I’m working on a pretty video with a recipe for you 🤗,  but in the meantime, take a ride with me. After all, it’s just a ride! All of this! Take a ride with me as I’m going through my yoga practice challenged hair dilemmas and relishing memories of how it feels to be bald after chemo.⁠

I’m going to get my hair done. It got so long. I don’t know how to take care of my hair, especially in this humid climate. I was blessed with a huge head of hair. I always had a lot of hair. Not anymore. I mean, I still have a decent amount, but it’s like… less than a half.

Because I was blessed with beautiful hair when I was young, I never really learned how to take care of it. Other than basic hygiene, I was just like shampoo, conditioner. Actually, in Soviet times we didn’t even have conditioner; we had hair soap. And then shampoo came out; it’s called “quack, quack”. Yea, it was the name. I’m really old, huh, am I? 😩🤣

And especially in the summer, I remember even in the city I was dressed nicely, high heels and all, and sometimes when I’m in a rush I just out of the shower just scrunch, scrunch… By the time I’m at work, the hair looks great. I always look like I just left the salon because it was nice and wavy and curly and thick, and there was a lot of it, and it was long. Well, now it doesn’t work anymore like that. It’s always whatever.

I want an effortless hairstyle because I like to have a dip in the ocean every day. Unfortunately, because of the weather, I’m not doing my practices in the morning on the beach because I don’t want to get struck by lightning. You know you don’t know.

Because if you go before the sunrise, then you close your eyes, and you do your Kaka Kriya 😝😛😝😛 , man, everything can happen.🤪

You don’t want to get rained on in the middle of your practices. 😬💧

But usually, when the weather is nice, it’s my most indulgent, beautiful way to start the morning is to go and have a dip before practices and then do my practices. Start about half an hour before sunrise, usually.

Yea, so I like to have something effortless, low maintenance ideally because I don’t have time for this nonsense. I like to look pretty, but I don’t like to spend a lot of time drying, blow-drying, straightening. This was about time. I think it was more than half a year I haven’t been to the hairdresser. Usually, it’s before some big yoga program; if I go to India or something, I just cut it.

After chemo, I was totally bald. Man, that felt good. Like the shower…. so good. I didn’t mind bald hair; what I did mind was no eyelashes, eyebrows. The no hair all over the body actually feels good. And when you don’t have hair on your head, I loved it. I would take showers. I was addicted to showers. I would take showers anytime. Any opportunity I could, I would jump in the shower, just a quick rinse, one minute, two minutes, because man, the bald men, they have it made. They can take a shower anytime they want; there are no repercussions. This is so great, so so great. You go in the shower, and it’s just a totally different experience!. You know us girls, we don’t wash hair every day because it’s so much. You have to blow dry, and if you don’t blow dry, then you have to leave it, your hair, to your own devices, and then you never know what you’re going to come up with, it will come up with.

Anyway, bald men have it made. If I were a man, I would be a bald man. I would shave this stuff; it’s just so nice, so refreshing. It feels so nice and cool. Mmmmm, so good. Anyway, and then my hair came back, and it was all nice, thick, and curly… like a sheep. I looked like a sheep. It was very, very tight curls, and it came out white, very tight. Then I started growing my hair, and I was wearing white for a while. I thought like well, it might be cool. And I was rocking it, I felt at one point.

And then there was a funny funny moment. So it was a hurricane. We boarded the house. And I remember I didn’t have hurricane windows back then; oh my God, hurricane windows is another story. So you have to board the house, put boards on the windows. So we boarded the house, and I’m sitting talking to my mom on a video call. She had some kid, some kind of relative (I think it’s a relative); I have no idea who the kid was; very cute kid…. somebody’s kid. He never saw me before. My mom said: “Look, this is my daughter.” The kid: “I want to talk to her, I want to talk to her.” So he comes to the phone, looks at me, and: “You’re so old.” 🤣 😂 🤣

My hair was very white. And then I started coloring it. You know, kids don’t lie. Even though like I didn’t have, I don’t have wrinkles and such, you know, white hair… I don’t know; I think you can rock white hair when you’re like 16 or 18, but yea. I don’t know. I don’t know, what do you think, let me know. Maybe I should go back to white hair.

Well, you have to have a master, good master hairdresser to give him this freedom because once I went with this mindset and I ended up like, I literally look like I stuck the head in a lawnmower or something. 🤣 😂 🤣 It was once; I had no idea that somebody could be so bad.

So let’s see what he’s going to come up with today. I’m just going for it. He is a perfect hairdresser. I love him; he’s a good person. It’s important for me, you know it’s very nice to have people who touch you in any way or close to you to have good energy, you know, good energy. And that’s what I feel. Forget that he’s a talented guy; he has good energy. 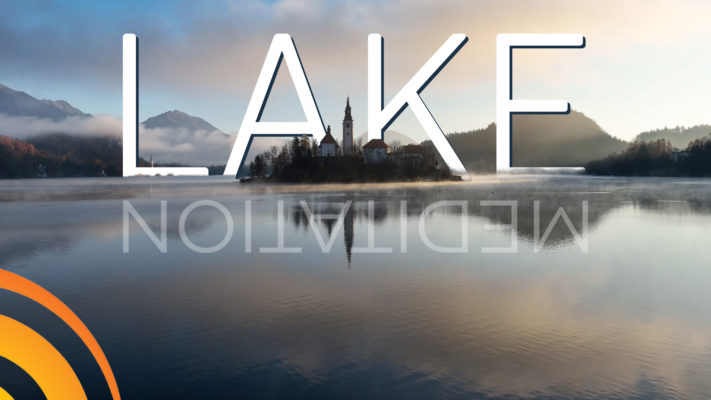 The Courage to Feel: A Journey of Emotional Healing

Story of the Golden Buddha and Loving-kindness Feel More Connected and Less Alone – Just Like You Meditation The Unaffordable Luxury of Solitude: How to Make Time for Self-Care in a Busy World The Gift of Motherhood 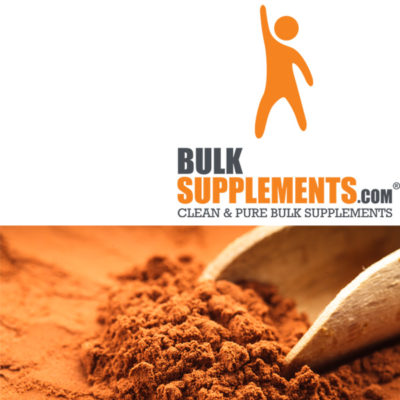 This is a space where we can explore ways to provide vital energy to the body and mind. I’m not talking about the energy that revs you up and then dumps you, begging for another hit. But the type of energy that lifts you up and carries you evenly through the day.